PLEASE NOTE WE ARE FULLY BOOKED FOR 11th and 14th FEB!

You’ve got questions. We get it. Cake can seem complicated!

If you are still not sure of how to order a cake or want to chat to us please feel free to email us at admin@sweetlionheart.com – please allow a 48hr business day response period as we are generally covered in frosting all day.

In ordering and paying for your cake and sweet goodies you acknowledge and accept our terms and conditions.

🔮 HOW FAR AHEAD OF TIME SHOULD I BOOK MY CAKE?

Website orders close 48 hours prior to the day unless fully booked ahead of time.

You can browse and request a cake via our shop section. Just choose your preferred cake style, choose your flavour and colour options and add to your cart. You can check out immediately so you're all booked and ready to go!

If you want to have a custom cake designed click here to send through a request.

🍰 DESSERT VS PETITE SERVINGS. HOW DO YOUR SIZES WORK?

The size of your cake will depend on how many servings it needs to be and those servings can either be a full dessert portion or a petite portion. Click here to view our size and serving guide.

We recommend dessert portions if you are serving the cake as dessert and petite portions if serving as cocktail servings or as part of a dessert table.

*NOTE: these servings are a guide - if you know you can eat a hefty slice of cake (let's be friends forever

) rather opt for a cake that gives you a few extra dessert servings!

🎂 WHAT STYLE CAKES DO YOU DO?

As awesome as they are, novelty cakes covered in fondant and adorned in figurines are not our thing! We will happily come up with a creative solution to incorporate your theme in ways that remain true to our style

Take a scroll through our Instagram page, @sweet.lionheart, to get an idea of our style.

🚨 I NEED A CAKE URGENTLY. IS THERE ANY CHANCE YOU CAN SQUEEZE MY ORDER IN?

Sorry, unfortunately not. We can never predict how busy each week may be so fitting in a last-minute cakes can’t be guaranteed. Do however send us an email if you would like to be put on a waiting list in case another order is cancelled.

🥜 I HAVE A NUT ALLERGY. DO YOU WORK WITH NUTS IN YOUR KITCHEN?

Yes, we do work in a kitchen that uses nuts and nut products. If you have a nut allergy please do be sure to inform us. We will try our best to not let your order get in contact with nuts but because we do work with nuts often we cannot guarantee this – ordering from us is entirely at your own risk.

Please be sure to read our terms and conditions.

Check the cake flavour section when filling out the request form for the cake you want. If there is a gluten-free option, then yes.

If you're looking for vegan treats, we've got you covered too!

👅 ARE ALL THE DECOR ELEMENTS ON YOUR CAKES EDIBLE?

All decorative elements we put onto our cakes, from flowers and glitter to gold leaf are non-toxic and not harmful to humans. Decorations like gold leaf and glitters in particular are safe to use on cakes for decorative purposes only, consumption will not harm a person but it cannot be classified as “edible” since it is not a food (see below).

Edible applies to a recognised foodstuff only.  Under EU regulations foodstuff means something which the body absorbs – something with nutritional value.  This causes confusion – if a product is not a recognised food in its own right then it cannot be officially classed as edible.  So, for example, an icing colouring paste based on sugar may be edible while a colouring may be non-toxic.

Non-Toxic applies to all products which are still considered safe should you eat them, but which are not recognised as foods in their own right.  This classification applies to a proportion of icing colourings and additives for no other reason than that our bodies do not absorb them – they simply pass through.  They are controlled by UK and EU regulations and considered safe.  Manufacturers may keep themselves right by stating for decorative use only (or some similar phrase) but they are only designed for use with food items.

We don't cover our cakes in fondant in the traditional way - we do use fondant to create abstract elements and textures. If you're looking for any figurines let us know - we have an awesome human we outsource to!

💖 CARING FOR MY CAKE?

We recommend eating your cake within 48 hours of receiving it. If you are not having it the same day it’s best you wrap the entire cake box that it comes in with 2 to 3 layers of clingfilm before storing in the fridge. By doing this the cake is safe from fridge odours and helps any flowers to remain fresh.

Note that once your cake has been delivered to your home or the specified venue, please store it safely in the fridge until the recommended time prior to serving (weather depending - cold days take out 3-6 hours prior, hot days take out an hour to an hour and a half prior to serving) so that cake can come to room temperature. No one likes cold cake! Please make a judgement call though - if it's really hot rather be safe than sorry. The cake will react to heat as butter would so keep that in mind!

It's really important that you bring the cake to room temperature before serving (do not microwave to do this). Make sure you keep it away from any form of heat or direct sunlight.

✨ CAN I MAKE CHANGES TO MY ORDER?

Yes, as long as you give us at least 5 days notice. Simply send us an email with your changes. All updated orders will be confirmed via email. No order information should be changed via phone call or social media.

👀 I SAW A CAKE ON YOUR INSTAGRAM FEED THAT I LIKE. CAN I ORDER A SIMILAR ONE?

Of course! Just use the description of the cake on Instagram to find it on our website when ordering. If you can’t find it just email us and we can help you out.

Please note that each cake is a unique creative expression, with no cake being exactly the same. We create something unique and beautiful for you each time inspired by your flavour choice and design guidelines, never an exact replica. Please do not ask us to copy another cake designers work!

No, all orders need to be paid for upfront.

🚚 CAN YOU DELIVER MY ORDER?

Yes, but we only deliver in the Cape Town area. Please note that delivery comes at an additional cost, which will be calculated from our studio to the drop-off point.

Delivery is charged at a premium rate as we work with our partners, Fresh Drop, who knows how to handle our orders and get it to you safely.

For bridal orders if the cake is small enough Fresh Drop will deliver or if it's too large or needs to be finished at the venue we personally deliver. This delivery rate is quoted on a case-by-case basis.

🚙 TRANSPORTING YOUR OWN CAKE

Make sure your cars air conditioning is on and that you’ve put the cake box flat on the floor of your car and not on your seats. Once home or at the venue keep your cake refrigerated and bring to room temperature before serving. We don't recommend driving for more than 4 hours with a cake in the car.

📍 WHERE IS YOUR SHOP?

Pre-orders can be collected at the below address Tuesday - Saturday.

Availability of specific fruit and flowers will vary seasonally but we will always try our best to suggest a suitable substitution if need be!

For bridal orders florals are best sourced by your florist and we apply when we deliver - should you want us to source there will be an additional fee.

For custom and website cake orders for birthdays tell us what colours to work with and we will source accordingly.

Please remember that some flowers are more sensitive than others & can wilt quicker. We recommend serving floral cakes the day you receive it.

💰 WHAT DETERMINES THE COST OF MY ORDER?

You are quoted based on your cake design, flavour selection and cake size (we determine this by your amount of servings).

If you want us to deliver this will be an additional fee.

🥂 DO YOU OFFER CAKE TASTINGS & CONSULTATIONS?

Yes we do! Cake tastings can be collected from our studio and and consultations will take place over email.

We put together a taster box of 6 or 12 cupcake for you to do your tasting in the comfort of your own home.

Tastings can be booked online here.

👰 DO YOU RENT OUT CAKE STANDS & PLATTERS FOR WEDDINGS?

We do not rent out any stands, platters, cutting knives etc. This will need to be sourced by you or your decor team.

The cake does however come on a neatly finished off white (or black) cake board (if you have a look at our Instagram page you will see all our cakes come on this board).

🍩 I WANT A DESSERT TABLE FOR THE OCCASION. WHAT OTHER OPTIONS DO I HAVE BESIDES FOR CAKE?

Have a look at our range of sweet treats!

WANT TO GET UPDATES ON WHAT WE’RE UP TO? SIGN UP HERE. 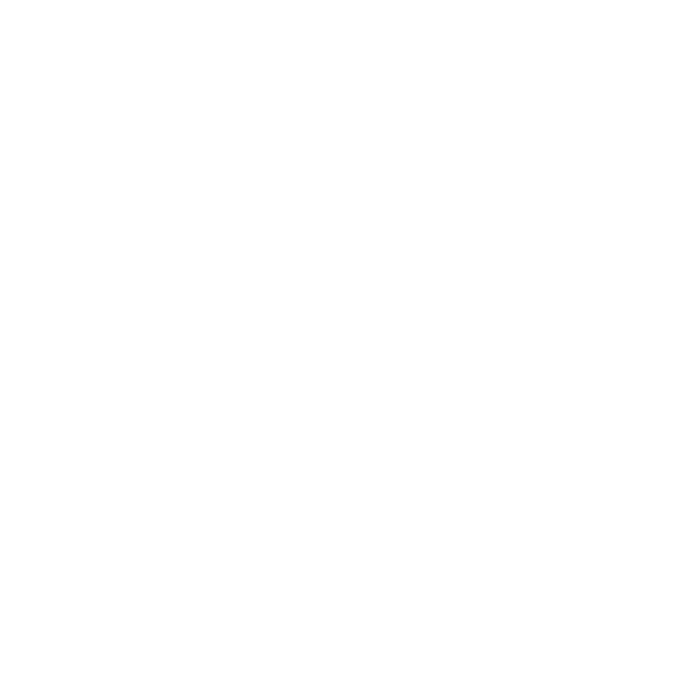 Due to COVID-19 & the need to social-distance we are unable to host physical workshops at this stage. We are taking all steps necessary to ensure our & your safety during these times.

In the meantime leave your email address below & we'll holler when we can have you over at our studio again!

PS: Don't forget about our online classes too!